Back in 2019 when the credit cycle was showing signs of maturity, it was an easy decision for investors to reduce credit exposure, shorten credit spread duration and increase allocations to longer dated risk-free government bonds such as US Treasuries. Roll forward to 2022 and investors face a more complex decision when it comes to their government bond allocation.

On the one hand we are facing inflation that is clearly not a mere transitory headwind and the current commodity price surge is adding to longer term inflationary fears. In such circumstances, and with central banks only just transitioning from stimulus to changes in monetary policy, we would ordinarily be refraining from any exposure to duration-sensitive government bonds and waiting until base rates approached peak levels before building a meaningful position to protect the portfolio.

On the other hand, Russia’s invasion of Ukraine has changed the dynamic and focus of the market. First there has been the obvious flight to safety i.e. risk-free rates (primarily US Treasuries). That same commodity price surge threatens to become a full-blown commodity supply shock, increasing the likelihood of economic slowdown and a potential recession. In this type of scenario we would ordinarily be favouring an increased allocation to longer dated government bonds, a decision made easier by the rise in yields that has followed the more hawkish tone emanating from major central banks since December last year.

So fixed income investors face a conundrum. Central banks will have to be pro-active on monetary policy to combat inflation, but they must be mindful that consumers are already feeling the higher cost of living; any further pain could easily see an aggressive turn of sentiment and bring about a hard landing for the economy. Does this mean central banks will tread more carefully than the market is currently predicting? At the moment markets are pricing in six rate hikes from both the Fed and the Bank of England by the end of the year, and almost three from the European Central Bank. The longer Russia’s invasion of Ukraine lasts, the more chance of a prolonged commodity supply shock and the less flexibility central banks will feel they have.

Of course no one knows how all this will play out, but it does point to adopting a prudent approach and investors without any protection may want to build some degree of rates into the portfolio for balance. We think a base case that central banks will follow a more measured monetary policy path than markets are currently pricing in is reasonable given the current backdrop. If that is the case, it follows that inflation will be a more persistent irritation and that the long end of the curve does not offer the required balance for portfolios, yet.

Our conundrum, however, is helped by the shape of the yield curve. Government bond curves are flat, indicating the level of uncertainty that currently exists. The yield differential between 10-year and five-year US Treasuries is less than 10bp, while in Gilts it is around 20bp. With the short end already pricing in six rate hikes from both the Fed and the BoE, it looks a more compelling proposition than the long end, which has the potential for a gap wider should the conflict ease and the focus move back to the problem of inflation.

Fast moving situations like this are always challenging for investors, but addressing the balance of a portfolio with a bias towards the short-to-medium end of the rates curve does seem to be a sensible and prudent approach during this period of uncertainty, especially if some of those priced-in rate hikes do not materialise as central banks pause to assess the impact of the conflict and a sanctions-induced growth slowdown. 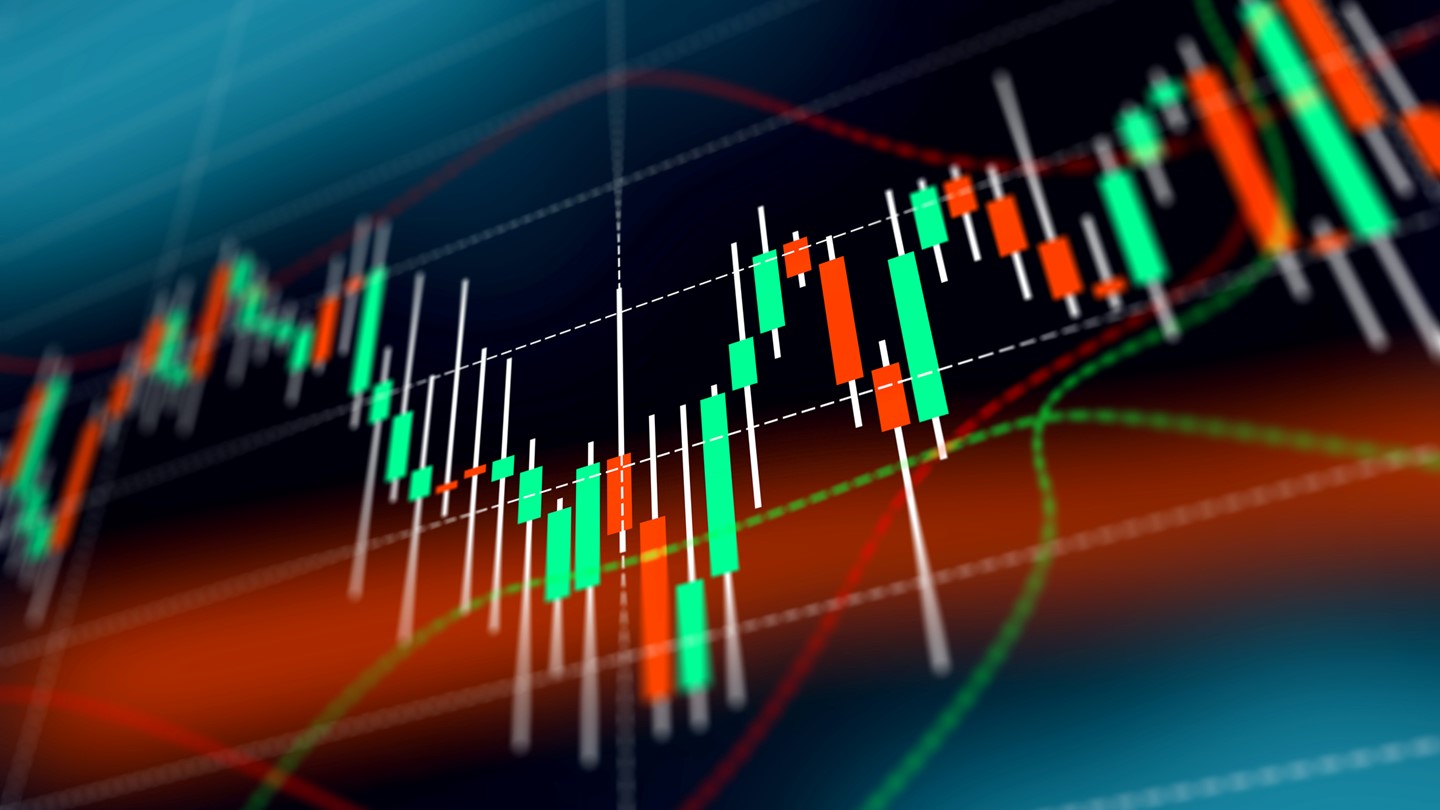 Default rate estimations depend on how you define defaults and what index you use, but there is no doubt we are at record lows in European high yield at the moment. 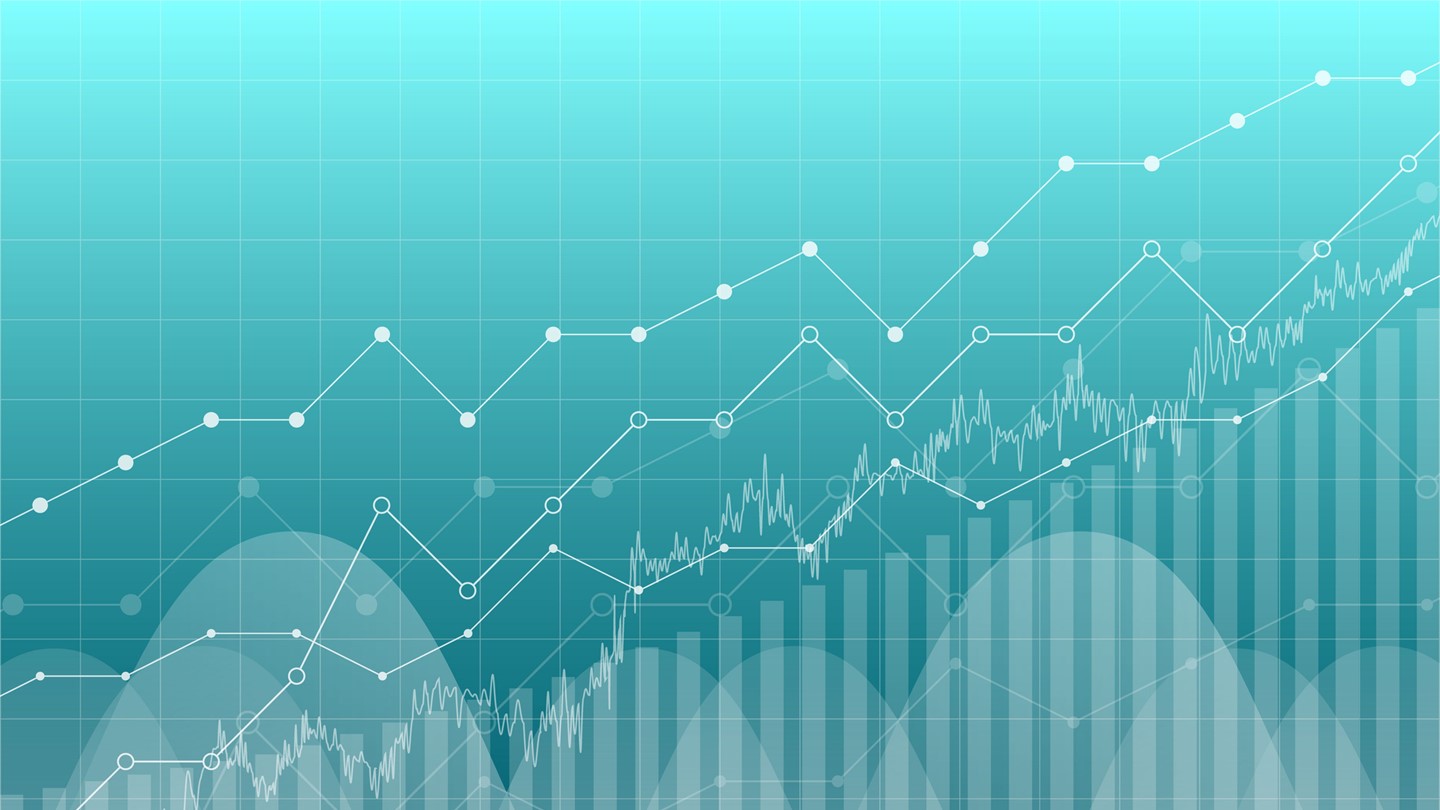 Escalating geopolitical tensions have contributed to a volatile past week for investors, but uncertainty regarding central bank action continues to dominate the bond markets, with one investment bank now predicting nine straight hikes from the Fed beginning at its March meeting. Taking the temperature of credit markets

So far this year, the spread between two-year and 10-year US Treasury yields has declined from 77bp to 51bp.