Given inflation has been running hot for more than a year now, it was no surprise to see the recent dip in US data greeted with a muted sigh of relief across the markets.

Those ‘improvements’ in the YoY figures were broadly expected given 2021’s base effects (largely thanks to a well-documented surge in used car prices), and the month-on-month figures were less helpful for those looking to call peak inflation; core CPI actually rose 0.6% while the core PCE number (incidentally the Fed’s preferred measure) was unchanged from March.

Inflation has been a drag on returns pretty much everywhere in the last few months, but in fixed income it has had a double whammy effect as rate hike expectations have sent government bond yields soaring and recession fears have seen credit spreads widen. As such, inflation remains one of the key drivers behind price action in risk assets, and it is therefore sensible to keep a close eye on one of its most important contributors – housing.

Housing is the largest component of both CPI (42%) and PCE (16%) inflation, but given the Fed looks more closely at the latter it is worth clarifying the difference between these two datasets. The CPI data comes from household surveys, only accounting for urban households, whereas the PCE data is derived from the GDP report and from suppliers measuring goods and services bought by all US households and non-profits. In essence, CPI tracks the out-of-pocket spending of a ‘typical’ consumer, while PCE is a broader measure that tracks the prices of goods and services consumed across the economy. The ‘core’ version of both CPI and PCE strip out food and energy costs, which tend to be more volatile and so arguably allow a clearer picture when removed.

Clearly changes in housing costs can have a big impact on the data, so what is the housing market telling us about the direction of inflation right now?

In short, it isn’t suggesting inflation is about to recede as quickly as it arrived. The median monthly asking rent in the US increased 15% YoY to a record high of $1,962 in April, according to data from brokerage firm Redfin. That increase was at least smaller than March’s +17%, and actually marked the first slowdown in growth for a year. Clearly there are hotbeds where this surge has been more pronounced; rents in Austin, Portland and Miami for example are 46%, 33% and 31% higher than a year ago respectively, for example, but within such cities there are pockets where annual increases have reached 50% and in certain parts of Manhattan the figure is a staggering 85%. For months now, rents across the US have been rising at a pace well above inflation.

Renters are being left with little option but to meet higher prices whether they can afford to or not. Rents are also the biggest strain on their overall finances, even as inflation drives up expenses across the board. Unsurprisingly then we are witnessing a gradual decline in the US savings rate, which has now dropped below its pre-pandemic level as consumers dig deeper to pay necessary living expenses. Data from Realtor.com suggests the surge is being fuelled partly by a mismatch between rental supply and rising demand, which is largely coming from would-be homebuyers who are staying in the rental market longer than they may have intended, due to both rising house prices (again due to lack of supply) and the inflationary squeeze.

This is one area where we could begin to see some of the pressure being eased, if new home sales are anything to go by. April saw a 16.6% decline from the previous month and pending home sales also dropped by 11.5% versus the March figure, suggesting higher mortgage rates are starting to eat away homebuyers’ budgets. We should note here that housing data does suffer large revisions at times and it can be inconsistent, but these are large declines in any case and hard to ignore. If prices were to cool and improve home affordability, this could relieve some of the strain on the rental market in the coming months.

Looking at US mortgage data for the three months to May, applications have fallen around 50% faster than at any point during the run-up to the September 2008 crash, and the decline here is actually not far off what we saw at the start of the pandemic. In addition, single family home starts are 10% off the cycle peak they set in November, while multifamily unit starts (apartments) have risen 28% to all-time highs over the same period; rental properties are so hot, buyers are looking at units that are easier to rent. It is fair to say that US housing has been shifting from a buyer-driven market to a renter-driven market in recent months. The question is how ingrained this trend will prove to be.

The strength of the rental market has clearly played a big role in the strength and stickiness of inflation, and overall the data suggests rents will remain a source of pressure for the next few months. However, if we do see further cracks forming in the housing market and mortgage rates becoming more expensive, we may shortly see a peak in rentals with homes becoming more affordable or renters eventually refusing to pay these exorbitant prices.

In any case, if March’s 8.5% does prove to be the peak in US inflation, housing costs will have a big say in how steep the other side of the mountain is, so this is data we will be monitoring very closely in the next few months.

Value has returned to AAA CLOs Value has returned to AAA CLOs

We can debate whether the European Central Bank is behind the curve or not, but Christine Lagarde says rates will be in non-negative territory by September. 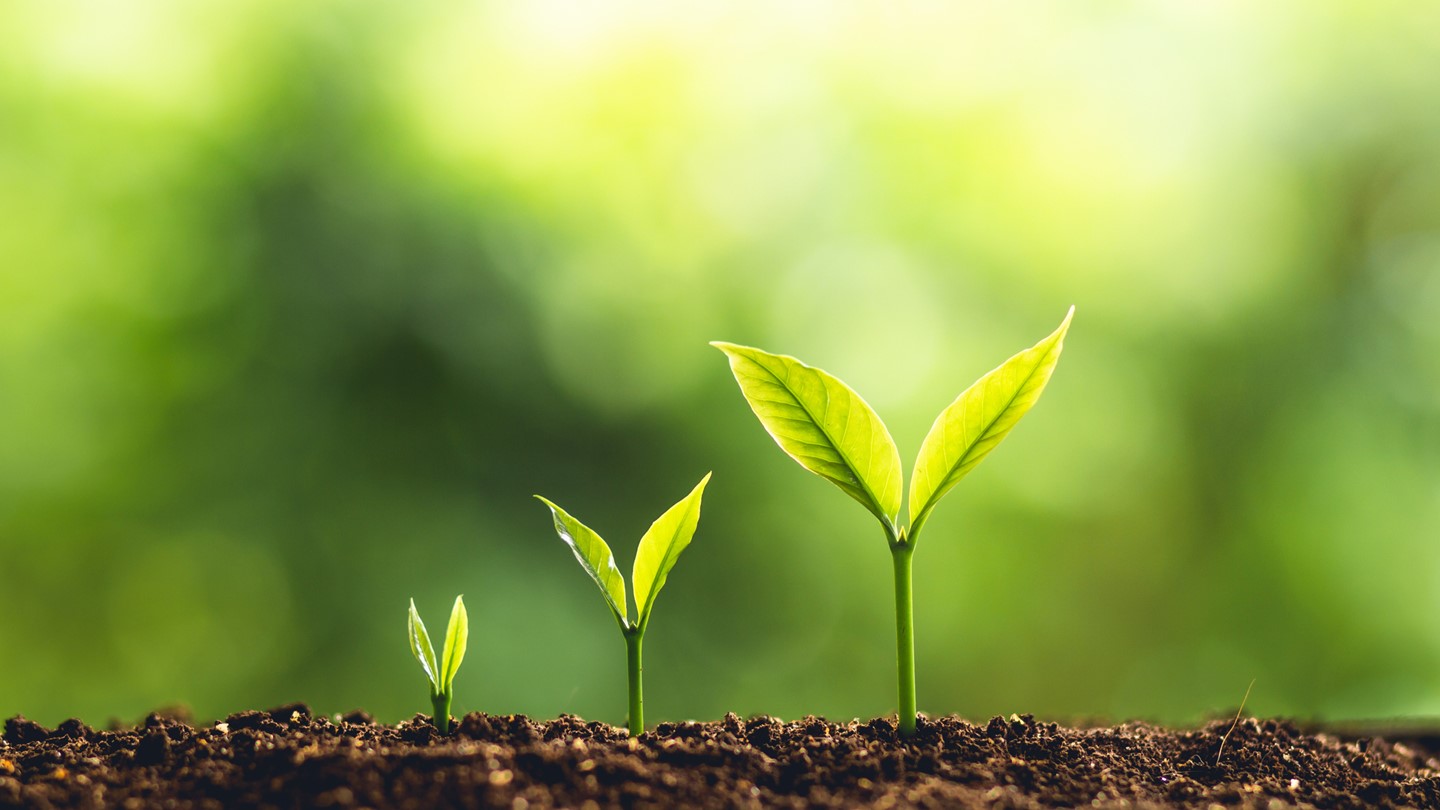 The most important asset allocation decisions for global investors ought to originate by answering a seemingly simple question: Where in the cycle are we? 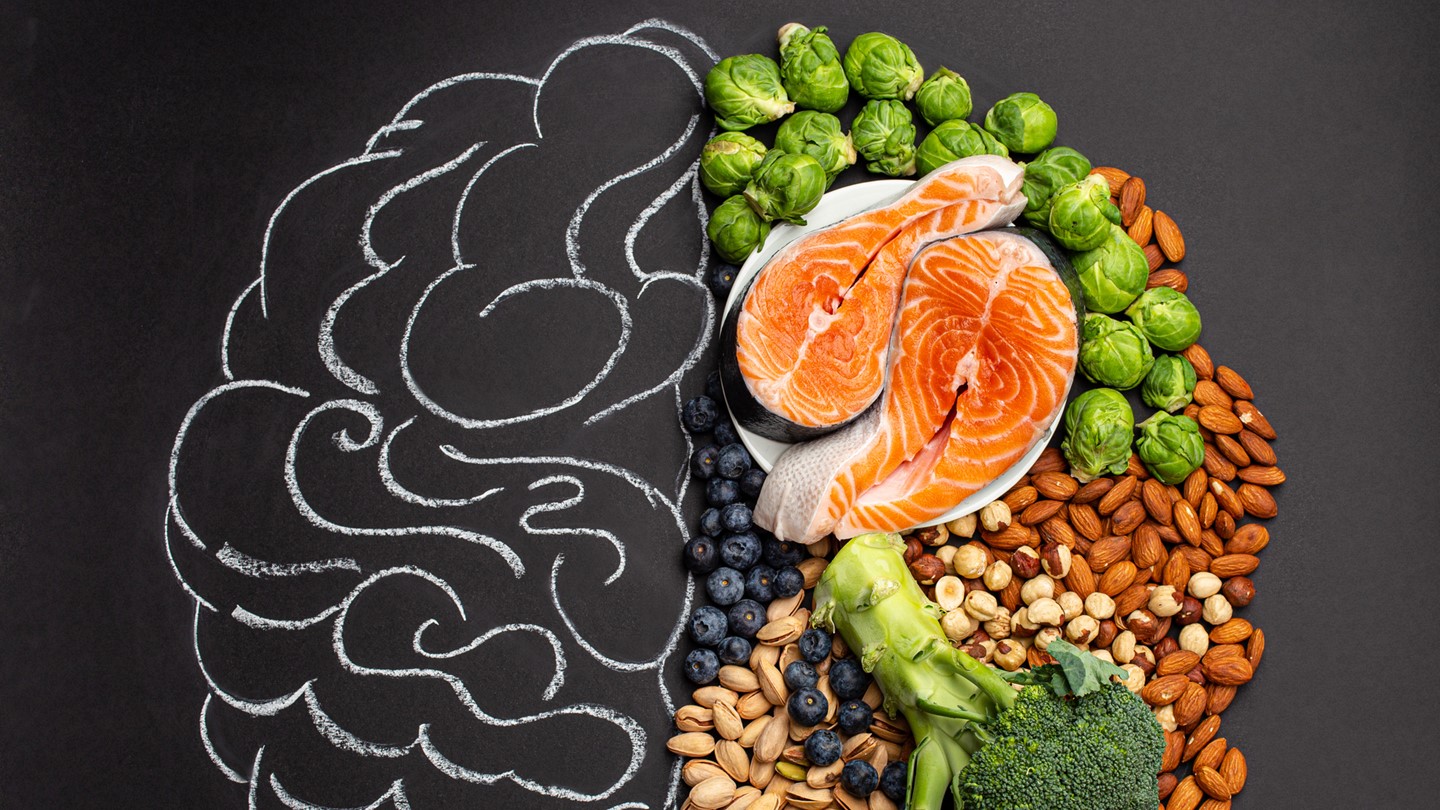