It has been well documented that the first half of this year has broken records for all the wrong reasons, with little place to hide for investors. The S&P 500 stock market index produced its worst H1 total return in six decades, and the bellwether 10-year UST had its worst H1 period for over two centuries. An understandable pessimism has gripped market sentiment since the realisation that inflation in the global system had become imbedded in the wider economy rather than merely being transitory. A continuation of China’s zero-COVID policy, supply chain issues and the uncertainty of the Russia-Ukraine conflict have all fuelled the inflation headwind and we all know that inflation erodes wealth, hence the pessimism. The base case baked into risk markets is the expectation of recession in 2023 or perhaps as early as Q4 2022; as we all know market performance is driven by investor sentiment and this of course can be self-fulfilling, so catching a falling knife is the phrase that springs to mind.

However, we also know that periods of market negativity (as well as recessions) do not last for ever, so what will be the catalysts that could turn current negative sentiment around? For us one trend that needs to reverse is the outflows we are seeing from ETFs and mutual funds. Our conversations with market-makers over the past few months have been of a similar theme; indiscriminate selling by ETFs and other end users forcing them to reduce their bid-side for risk assets, which has the obvious knock-on effect in mark-to-market value, a classic price vacuum.

Only when we see a reversal in the inflation trend will investors feel more comfortable allocating to fixed income, and indeed many other asset classes. So it feels like the market now welcomes the hawkish monetary policy action being threatened by the major central banks, evidenced by the accepting reaction to Jerome Powell’s comments in Sintra last week that not going after inflation head-on would result in “the worst pain”. Inflation is now clearly not only priority number one for central banks, but rather the only priority, and it seems the only barometer investors are currently looking at when deciding whether to deploy cash.

Given the extremely attractive level at which credit is currently priced and the volume of cash sitting on investor balance sheets, any sign that there is a change in the inflation trend could bring about a swift improvement in sentiment. The timing of when this occurs is difficult to predict, but investors have at least been left in no doubt that central banks are fighting inflation head-on, and any glimmer of victory could be met with a quick reversal of flows given how cheap fixed income markets look today.

The US high yield market has experienced the third lightest month in terms of new issue flows since the Global Financial Crisis. Chris Holman explains what this means for default rates going into the second half of the year. 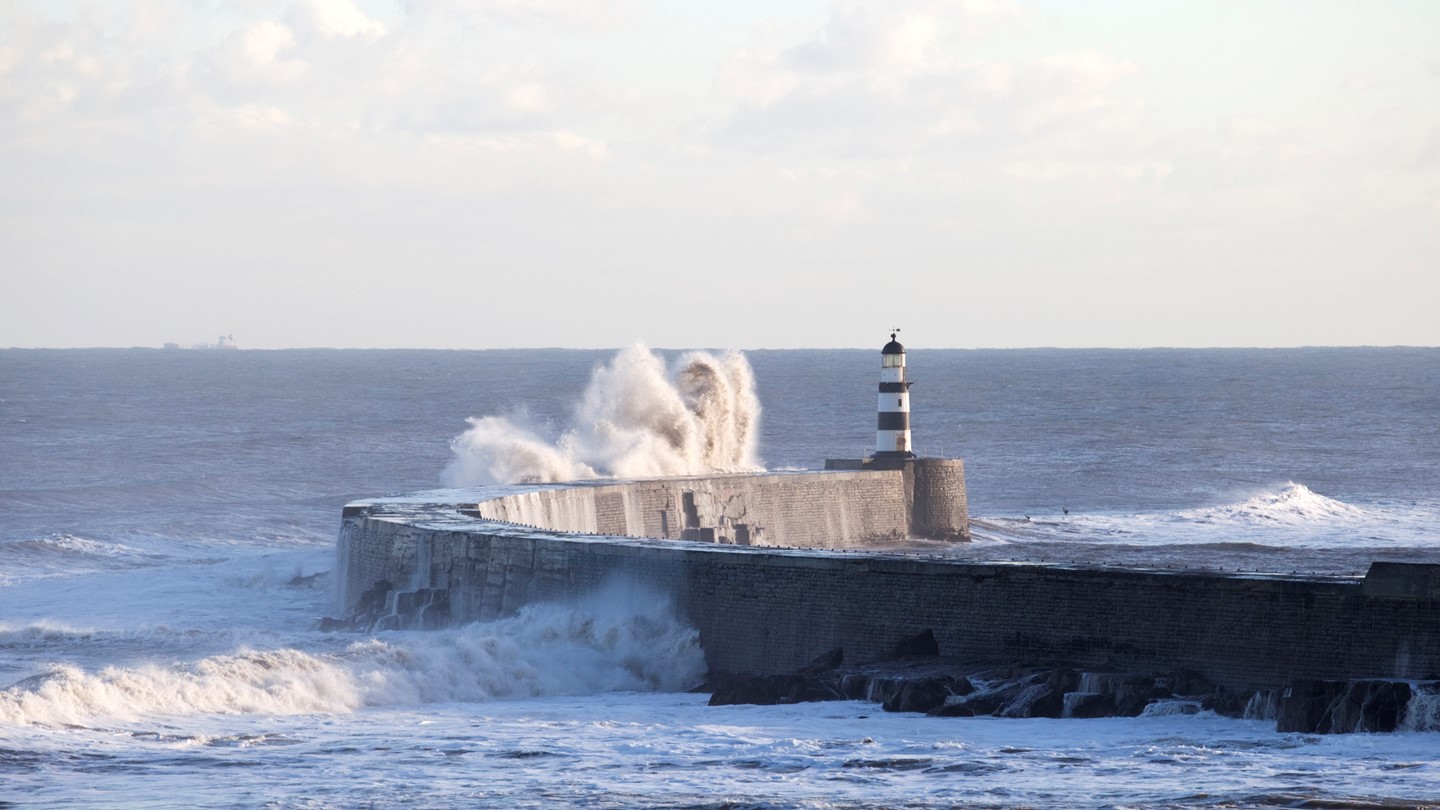 Can investment grade be a safe harbour in stormy markets?

At this stage in the economic cycle investors may need to think about ways to protect their portfolios while providing strong relative value. Johnathan Owen explains why short dated investment grade can offer exactly that in his latest blog.