The Bank of England managed to surprise markets on Thursday by holding its base rate at 0.10% rather than hiking by 0.15% as widely expected. This of course followed intimation from the Bank’s governor, Andrew Bailey, and other members of the monetary policy committee that this meeting was live and rates would be rising.

Bailey went to great lengths to defend the BoE’s communication in the run-up to yesterday’s decision, effectively blaming the markets for not listening closely enough and reading too much into certain phraseology. Presumably he thinks the UK’s high street banks weren’t listening properly either, given the number of lower rate mortgages that have been pulled from the market recently. According to research from Defaqto, 60 fixed rate products offering rates of between 0.84% and 0.99% (some 73% of the available mortgages in this bracket), disappeared from the market in the week leading up to Monday, November 1. The average fixed rate for a two-year 80% loan-to-value mortgage also jumped from 1.24% to 1.64% over the same week.

In the rates markets, the one-year Gilt yield rallied from 0.45% before the decision to end the day at around 0.24%, having traded as high as 0.57% last Friday. Ten-year Gilts, meanwhile, were over 10bp tighter at 0.94%, having traded above 1.20% as recently as October 22. In swaps markets, where technical drivers do muddy the picture slightly, the one-year swap rate fell 12bp and the two-year was 17bp lower. As for sterling, it moved 1.6 cents lower against the dollar and around 1 cent lower against the euro.

So that’s the banks, rates, swaps and currency traders that all apparently got the wrong end of the stick. Explaining how you might arrive at a future monetary policy decision is a challenging and fine balancing act, but as Governor of the Bank of England that is of course one of your jobs. In the BoE’s defence there are a huge number of moving parts affecting the UK economy currently, not to mention a furlough scheme that has only just come to an end, but Bailey needs to work on his communication if he is to avoid becoming Unreliable Boyfriend 2.0 – the market moves post-decision certainly point to a miscommunication.  With the BoE still expected to deliver a number of rate rises over the next year, the rhetoric from its monetary policy committee members has to be improved, unless of course they are happy to see increased volatility leading into every meeting.

Anyhow, with the decisions by the European Central Bank last week, the Fed on Wednesday and the BoE now behind us, what ramifications will they have on fixed income markets? Rates markets have certainly calmed from the wild swings seen last year, and 10-year yields have moved to lower levels. The ECB has been keen to downplay a rate hike in 2022, the Fed delivered a very dovish start to tapering and the BoE chose to hold fire. All of this certainly points to a strong period for credit markets given very supportive fundamentals and default rates that can scarcely go lower . The recent period of volatility has resulted in higher yields and spreads being on offer, and investors should be rewarded for putting some of their buffer cash to work at these more attractive levels. 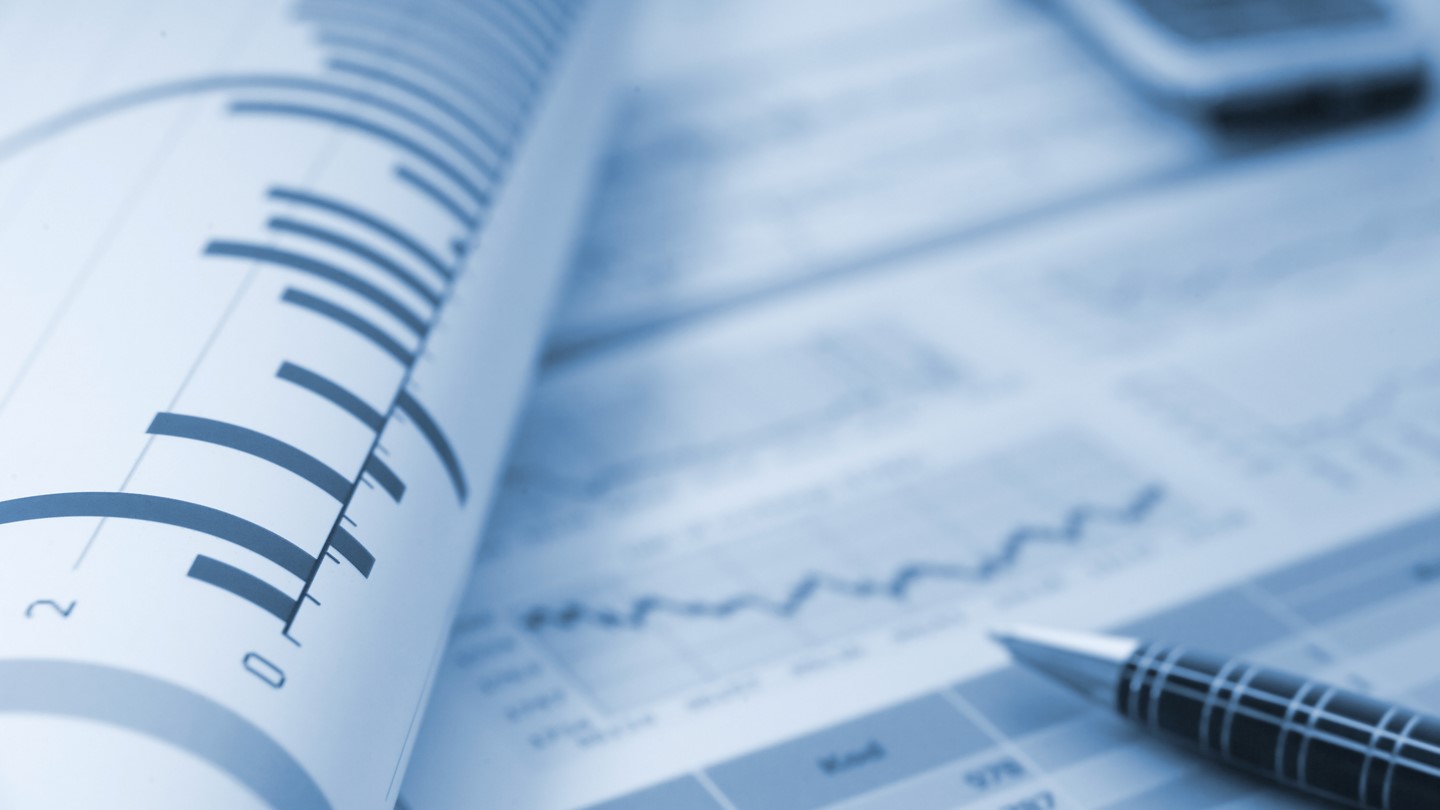 With forecasts remaining low and credit fundamentals as supportive as they are, the outlook for US high yield continues to look compelling. 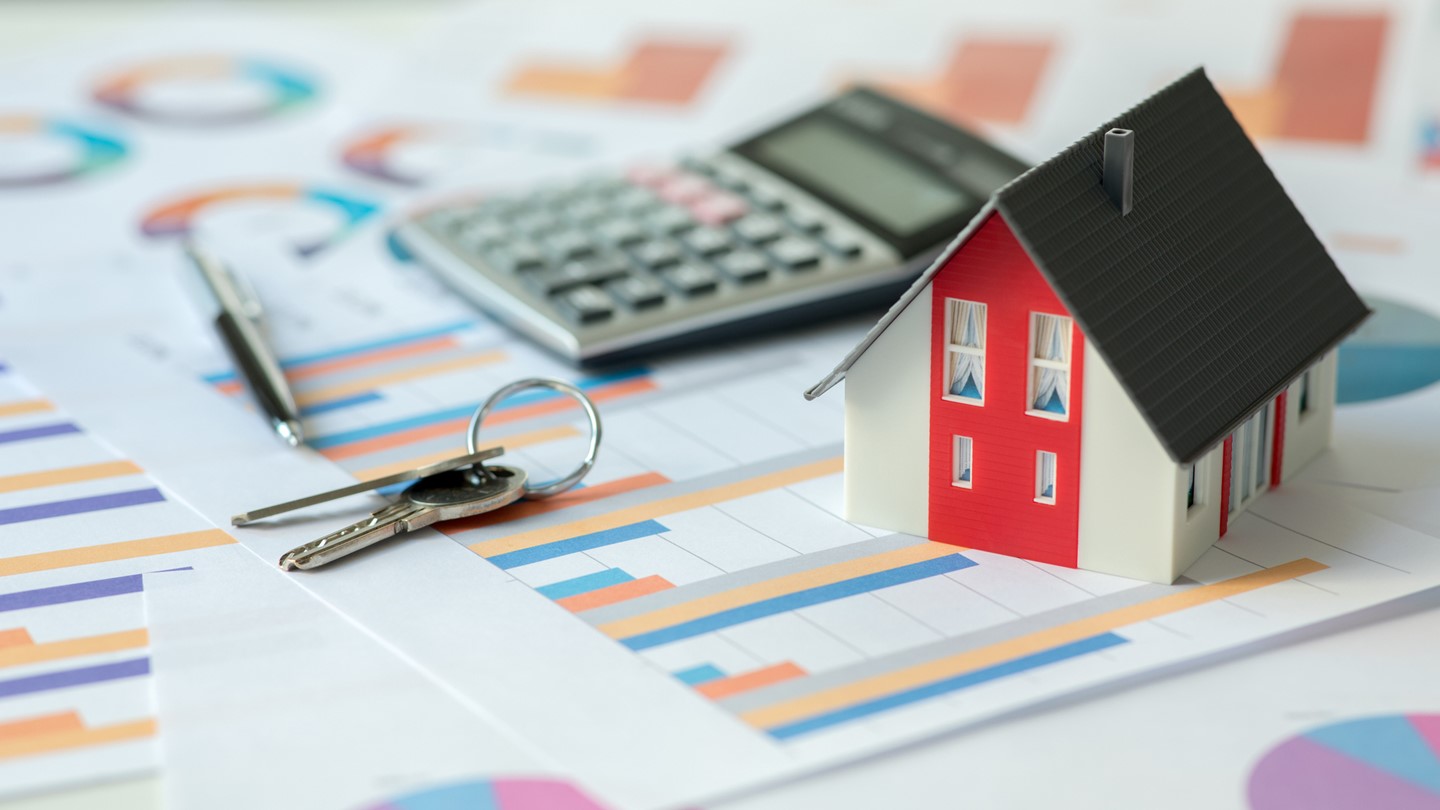 Will mortgage borrowers cope when the BoE hikes?

Speculation on the timing of the Bank of England’s first post-pandemic rate hike has been rife. But whether the BoE hikes rates later this week, next month or even waits until after year-end, it is worth thinking about what it will mean for the general public, a step away from the financial markets.

A big week for rates with the BoE centre stage

Following a turbulent week for rates markets, Eoin Walsh outlines what investors can expect as the Bank of England and other central banks meet this week.