The hawkishness of the Fed on Wednesday paved the way for the Bank of England (BoE) to follow suit. After a narrow 5-4 vote in February (with the four dissenters favouring a 50bp hike), market speculation mounted over whether the members of the Monetary Policy Committee might hike rates by more than 25bp.

Following two consecutive hikes in December and February, the Bank of England increased rates by 25bp to 0.75%. In contrast to the February vote, eight members voted for a 25bp hike, while the remaining member, Jon Cunliffe, voted for no change citing "very material negative impacts" that higher commodity prices will have on living standards.

This dovish shift regarding the trajectory of further tightening surprised markets. In the BoE's statement, officials used softer language than previously, signalling that further tightening 'might' be appropriate, whereas they used the word 'likely' in February.

Given the ongoing situation in Ukraine, they acknowledged that the squeeze on real incomes would be 'materially larger' than previously expected due to the sharp increases across commodities and raw materials. For example, they noted disposable incomes are already declining, with food sales falling below pre-pandemic levels due to price increases. They cautioned the cost of living squeeze would have a "materially" worse impact on the outlook for growth and unemployment. UK Government bonds rallied across the curve with the most significant moves at the front end. The two-year rallied 11bp to 1.298%, and the 10-year rallied 6.5bp to 1.565%, causing the market to pull back its expectations for six further hikes this year to five.

On inflation, the increases in commodities and raw materials will put further upward pressure on CPI and PPI in the near term. Supply chain problems that the market expected to ease will persist given the war in Ukraine and Covid outbreaks in areas of China, causing factories to cease operations again. Despite the dovish commentary, the BoE expects inflation to peak around 8% in Q2, up from 7% in its February estimate. Inflation data will begin to reflect a rise in the UK energy price cap and price increases in commodities and raw materials due to the war in Ukraine. However, MPC members did highlight the potential for inflation to overshoot as the sharp moves in energy prices will force Ofgem to increase the price cap when reset again in October. If gas and electricity future prices are sustained, the price cap will rise by around 35% - a level that leaves CPI reaching double figures.

While this language seems like a firm pivot from the BoE, the hawkish February statement did conceal some dovish tones.

"In an alternative scenario that was conditioned on the market-implied path for Bank Rate and energy prices following forward curves throughout the forecast period… CPI inflation was around ¾ percentage point below the 2% target in two and three years' time".

These comments didn't make the headlines, but it is a clear signal from the BoE that it believes the market was pricing in more tightening than necessary, resulting in CPI undershooting its 2% target. We should not forget we have the beginning of QT in Q2 this year, when the BoE will begin to unwind its £20bn corporate bond portfolio. Additionally, one further 25bp hike takes the bank rate to 1%, reaching the threshold for the BoE to consider active sales of its £847bn Gilt portfolio. Neither the BoE nor we can quantify how QT will translate into monetary tightening, but it will act as a partial substitute for rate increases.

The change in rhetoric from the BoE poses further pressure on the Chancellor ahead of his Spring Statement to Parliament on the 23rd March, where he may have to rethink the National Insurance hike and the VAT increase on hospitality to alleviate some of the pressures currently faced by the consumer. Indeed, a pause on fiscal tightening would undoubtedly be welcomed by many, given such a policy does not appear to be the best tool available to provide support to consumers or bolster the outlook for growth.

While the BoE is not backpedalling, the situation in Ukraine appears to have shifted its priorities away from inflation and towards the impact on growth and living standards. As a result, rate hikes may not come as aggressively as the market expects, and we may be approaching a pause in the hiking cycle while we wait for the effects of QT. Hiking will do little to curb the inflationary effects posed by the war. Still, with CPI running at 5.5%, core at 4.4% and wage inflation at 4.8% in the three months to January, and peak inflation expected to be near double figures, the dovish shift from the BoE to prioritise growth over inflation doesn't come without risks.

MPC members face an incredibly tough balancing act between inflation and growth, which, if they get wrong, can have destructive effects on the real economy. Unlike the Fed's dual mandate, the BoE's official remit is controlling inflation, not growth and the cost of living, which is the job of politicians and fiscal policy. With inflation expected to remain higher for longer, the BoE must ensure it maintains its credibility and the confidence of market participants.

Soaring inflation was already a dominant theme for markets coming into 2022. The sanctions imposed on Russia in response to its invasion of Ukraine have only exacerbated its expected rise, and pushed its expected peak further out. 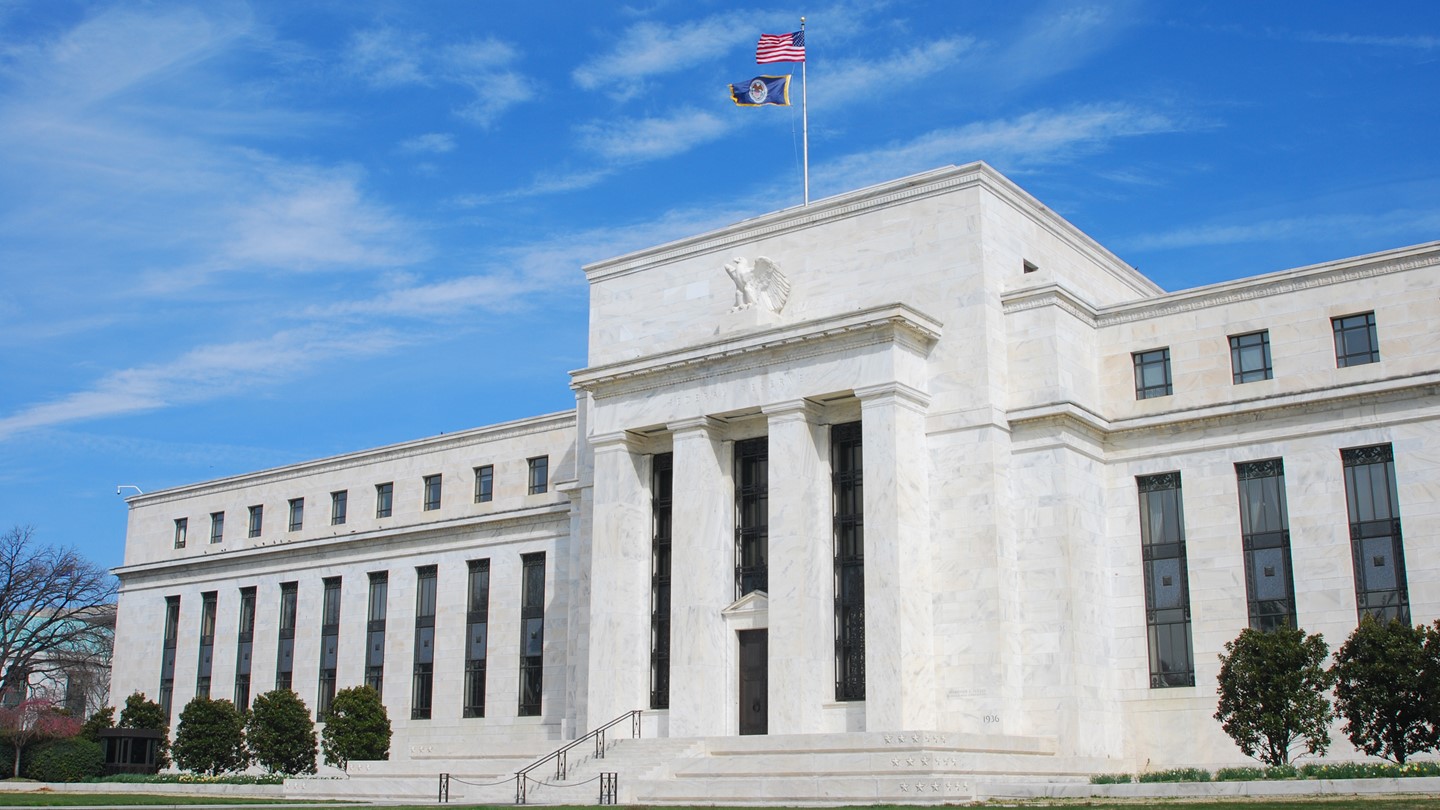 The much-anticipated March FOMC meeting is finally upon us, and given there was no meeting in February investors will be very glad of this window into the Fed’s thinking, particularly given the ongoing and far-reaching economic ramifications of Russia’s invasion of Ukraine. 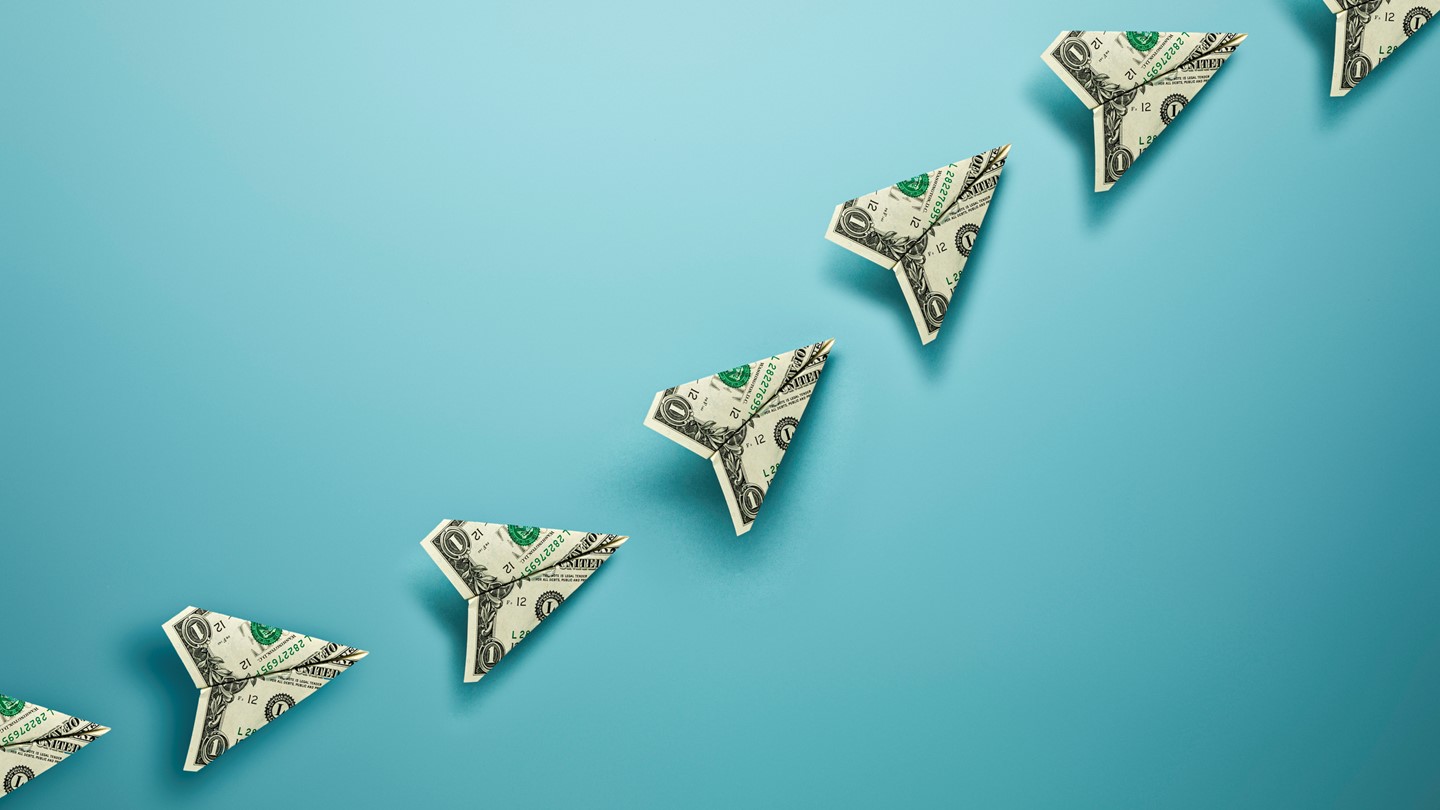 We think a base case that central banks will follow a more measured monetary policy path than markets are currently pricing in is reasonable given the current backdrop.