It shouldn’t have escaped anyone’s notice that interest rates are going up. In the last couple of weeks the European Central Bank, the US Federal Reserve and the Bank of England have all put rates up by substantial clips of 50bp, 75bp and 50bp respectively. The Fed and the BoE are already well into their hiking cycles, while the ECB has only just started, but all three have probably got further to go.

Despite the BoE’s latest move in the UK, Bloomberg’s World Interest Rate Probability (WIRP) function projects benchmark rates in the UK to reach almost 3% in Q1 of next year (from its new level of 1.75% today), while in the new year US rates will be over 3.5% (up from 2.5% today) and Eurozone rates over 1% (up from zero today).

What does this mean for bond markets?

Of course, rising rates have meant that prices of fixed rate bonds (where the coupons remain the same for the life of the bond) have adjusted lower so that their yield rises to match the higher interest rate. While higher yields are good for new investors, they are not so good for existing investors who are locked into lower yields and in the near-term see a fall in the valuations of their investments.

For floating rate bonds it’s different, since the coupons on these bonds increase in line with each rise in the benchmark rate. This leaves the price of the bond relatively unchanged, and existing holders as well as new investors benefit from the higher yield going forward. The further rates rise over the life of the bond, the more it will yield, but with little or no impact on the price.

Virtually the entirety of the European ABS and CLO markets are issued as floating rate bonds. Taken together they essentially represent the only large scale floating rate bond market in Europe, as virtually all other sectors are dominated by fixed rate issuance. Both ABS and CLOs also offer a range of bonds rated from AAA all the way down to single-B, so investors can choose their level of credit risk appetite alongside the benefit of a floating interest rate.

With rates on the rise, we have been talking a lot about the incremental yield being gained in these markets recently, and one of the more frequent questions we get is how exactly we calculate it.

With a floating rate note the calculation of the actual yield has always involved some estimation. We simply don’t know what the exact future values of the underlying benchmark rate (Sonia or Euribor etc.) are going to be over the life of the bond – so we have to estimate it.

For the last 10 or so years this has been fairly easy. Interest rates for the whole of that time have generally stayed close to zero; slightly negative in the Eurozone and slightly positive in the UK and the US, but without much variance. Therefore, we have simply been able to assume that the benchmark rate would remain generally the same over the life of the bond to calculate an estimated yield. It will never be perfect, but with most bonds having relatively short maturities it has proved accurate enough over that time to give investors a good estimate of what their returns were going to be.

We call this the ‘flat yield’.

With rates now going up, we need a better estimate of where interest rates will be over the life of the bond, so we can calculate its future yield more accurately. It will still be an estimate, but we want to ensure that it’s the best estimate we can achieve.

We could get really granular here and try to estimate what the future benchmark rate is going to be at each forward point. In the UK, since the demise of Libor bonds now reference Sonia, which is a daily rate that is then compounded each day to make up the monthly or quarterly coupons. So for a three-year bond, with around 250 business days per year, that would mean around 750 future estimations of where the daily rate would be, and then compounding them all. That’s just too much detail for what is still, after all, an estimation.

The good news is that the swap markets have already done all the hard work for us. For example, the three-year swap rate is essentially the present value (or weighted average) of those 750 daily forward rates. So for our bonds, we can simply take the interpolated swap rate, depending on the maturity of the bond, and add the credit spread to calculate our estimated yield.

We call this the ‘forward yield’.

At a portfolio level we can do the same thing for each holding in its respective currency, adjusting those back to the base currency if required, and then calculate the weighted average to get the expected forward yield for the portfolio.

These forward yields make interest reading for fixed income investors at the moment, because as discussed above, while interest rates have already been rising there are more increases to come. The markets may have already priced these moves into fixed rate bonds (decreasing their price and increasing their yield), but with floating rate bonds the yield will keep increasing until rates stop going up.

Here’s a couple of examples:

Without doubt, the uplift from the flat yield to what can more realistically be expected from the forward yield stands out; in many cases it is a whole percentage point or more.

The potential benefit of this becomes even clearer when you compare these forward yields to fixed rate markets, which have arguably already priced in the value of expected future rate rises as they typically price off the swap curves too. An expected forward yield of almost 7% for BBB UK RMBS, for example, compares rather favourably to the 1-5yr ICE BofA BBB Sterling Corporate Bond Index (4.2% yield for duration of 2.8 years), while a BB CLO yielding 11.30% in euros looks outstanding value compared to the iTraxx Crossover high yield index at 520bp.

With the summer upon us we expect a quieter few weeks on the monetary policy front, but then all three central banks meet again in September and the upward cycle is expected to resume from there. This in turn would mean floating rate assets resume their upward yield trajectory, adding further value for investors. 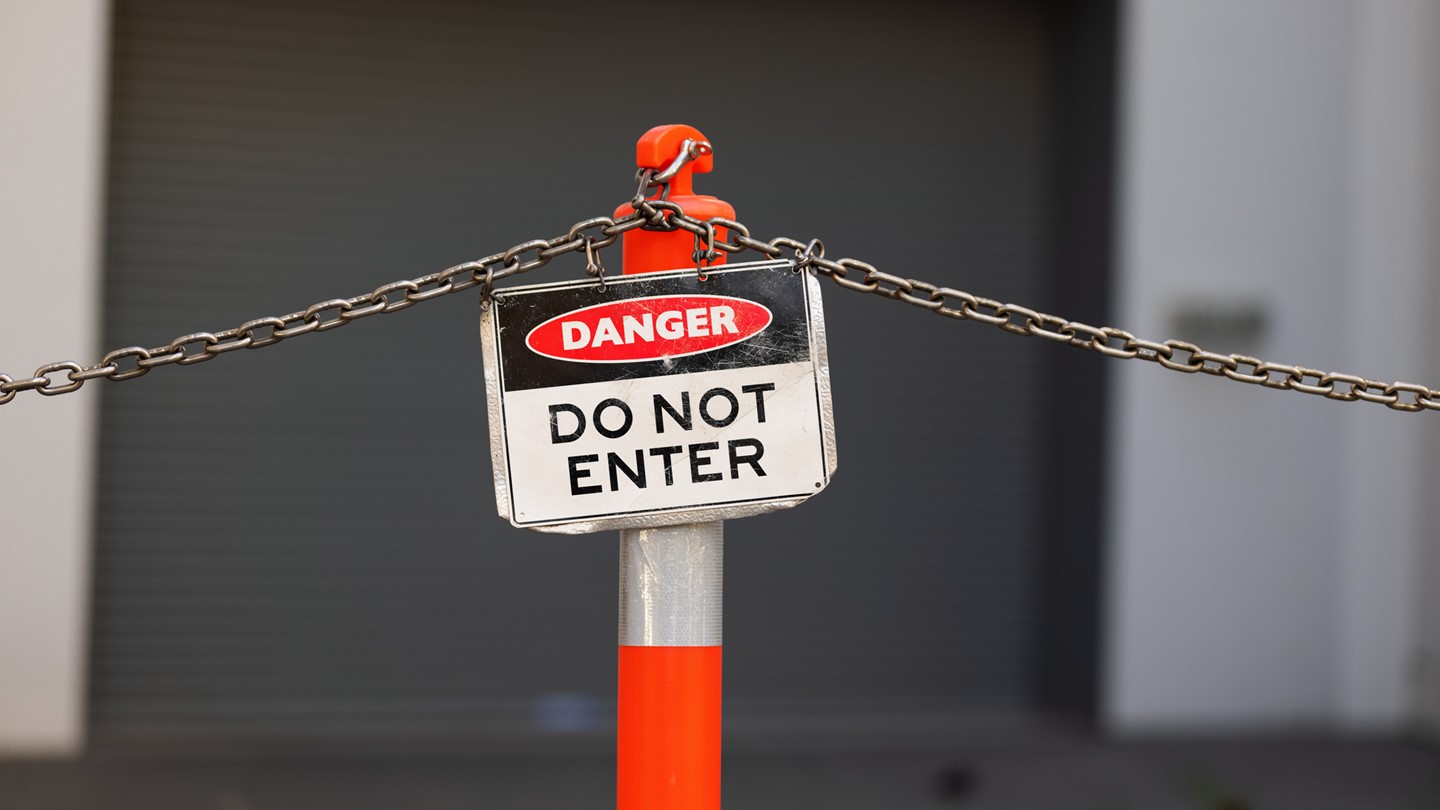 With the Bank of England doling out a double dose of doom on UK inflation and growth on Thursday, Eoin Walsh says it is refreshing for investors to get such a candid assessment from a central bank. 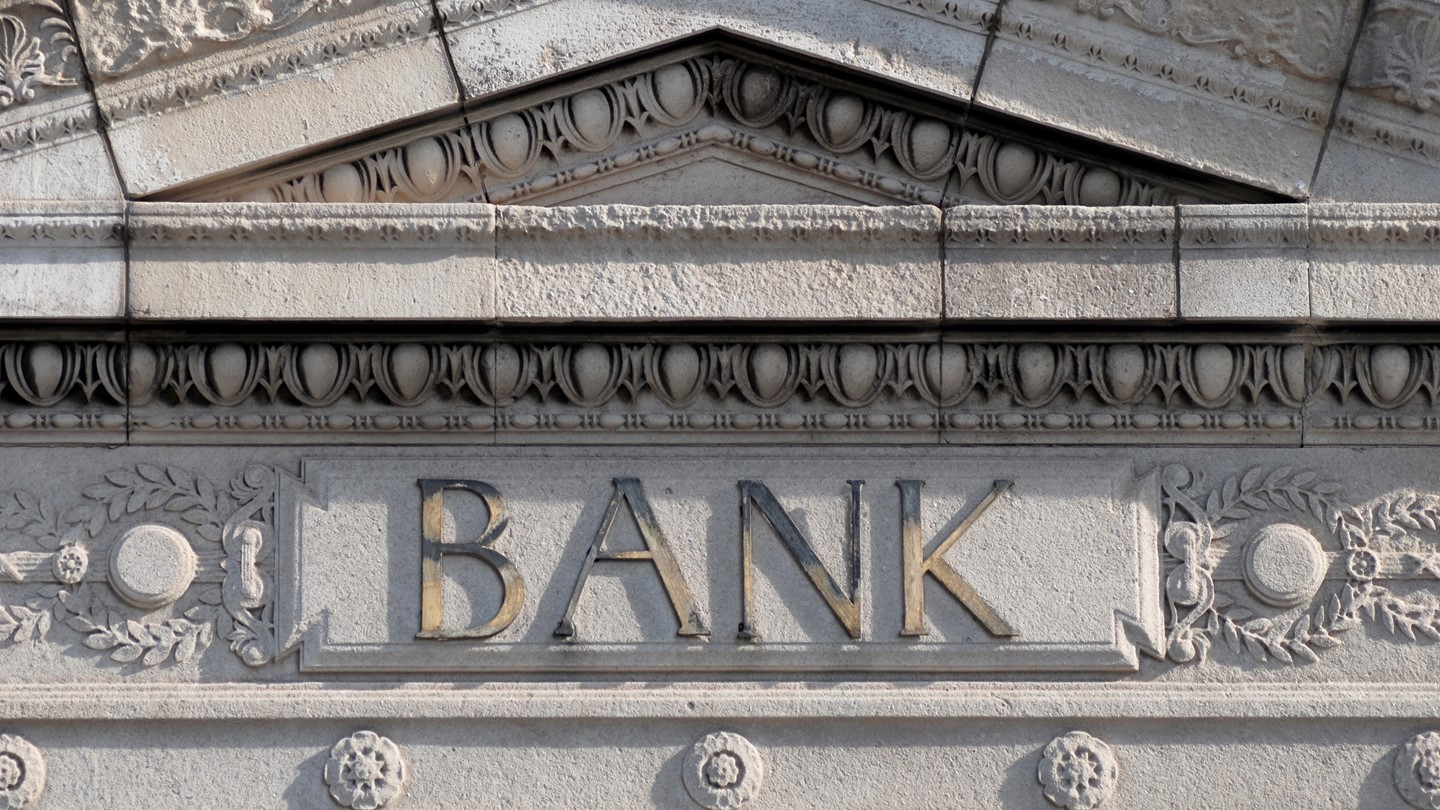 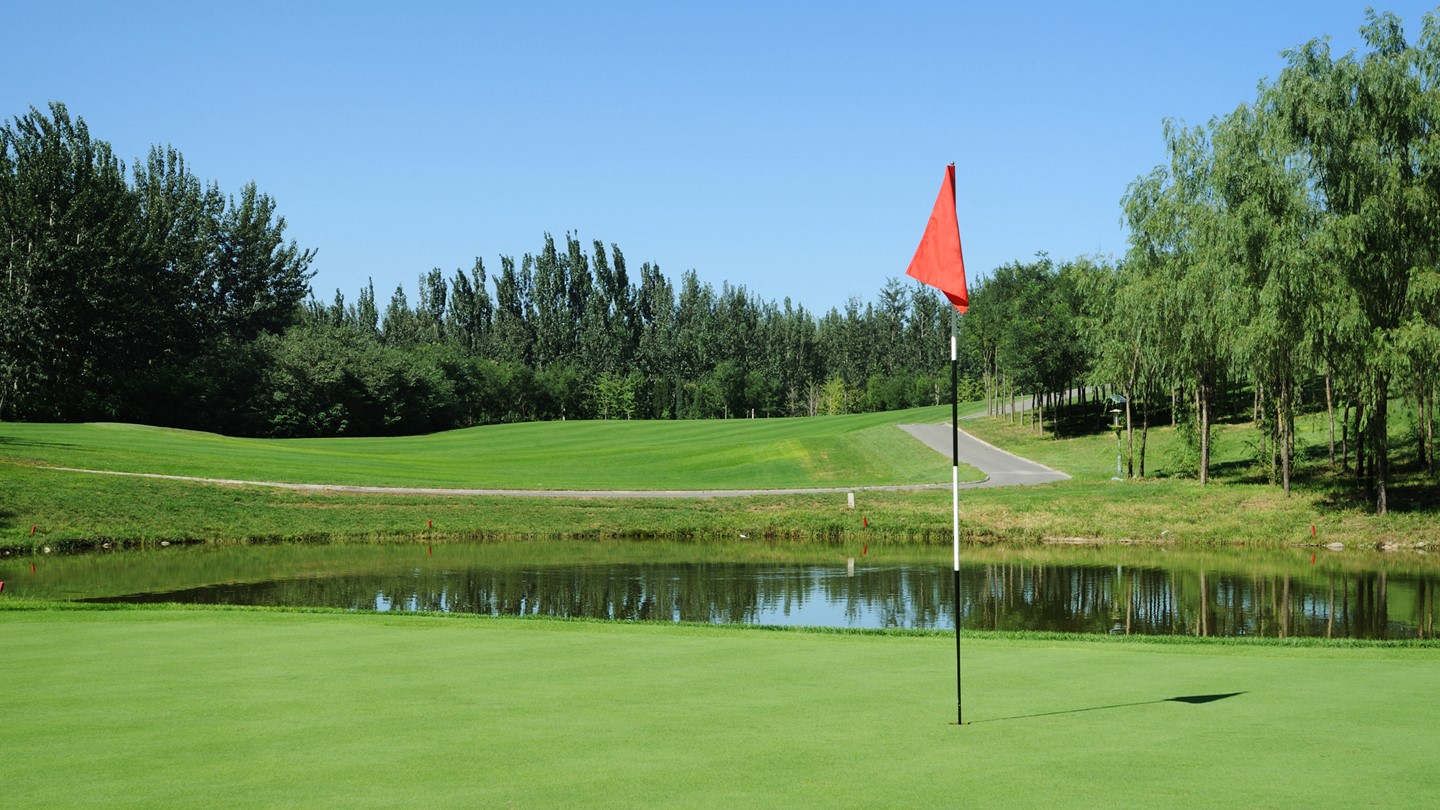 Why 85 is the new par in high yield