With bond yields – and therefore funding costs – having reset higher across fixed income asset classes in recent months, there is understandably an increased focus on issuers’ ability or willingness to pay more for new financing. Often this discussion focuses on lower rated high yield issuers, whose higher leverage makes them more sensitive to higher debt servicing costs when their current debt matures, but it is also an important consideration in the corporate hybrid market.

Corporate hybrid bonds are perpetual and callable, and typically issued by investment grade rated companies in Europe. Investors generally expect hybrids to be called at the first call date and replaced with a newly issued deal, but issuers can choose not to call and retain the capital in perpetuity, a feature which means they are treated as 50% debt and 50% equity by rating agencies – this makes them a popular tool for IG issuers that want to increase leverage while holding on to their IG rating.

As an asset class, corporate hybrids have grown materially in recent years, helped in no small part by ultra-loose monetary policy and the ultra-low yields that, until relatively recently, were common right across fixed income. Corporate hybrids are more expensive for companies to issue than regular senior debt, but the spread differential between the two has been relatively slim in recent years, making hybrids a cheap method of raising equity.

With central banks now aggressively tightening policy and credit spreads having been repriced wider, the cost of issuing a new corporate hybrid has risen markedly, and this has raised the prospect of hybrid issuers opting not to call their deals as expected to avoid paying up for the new debt (otherwise known as extension risk).

As an example of this repricing, AroundTown has an outstanding hybrid with a coupon of 1.625% and its first call date in April 2026. At the start of this year the bond was trading at a cash price of around 95.5 for a yield of 2.7%. Today, this bond has a cash price of 73 and a yield of 10.7% to its first call date (when priced to perpetuity the yield declines to 4.9%). AroundTown is a listed pan European REIT with a corporate rating of BBB+ with S&P, and its hybrids are rated BBB-. In the market’s eyes, this is one corporate hybrid that carries elevated extension risk.

For investors, the calculation they need to make is the financial benefit to the issuer of not calling. Issuers are penalised for not calling a hybrid because they lose the 50% equity credit from the rating agency, which effectively turns the instrument into senior funding. Under this consideration, investors can compare the reset level for the hybrid to the level of a relevant bond on the issuer’s senior curve.

Returning to our example of AroundTown, it has another hybrid with a 2.125% coupon and a much closer call date of January 2024. If not called, that bond would currently reset with a yield of 3.75%, which is lower than the current 5% yield on its outstanding five-year senior bond (ARNDTN 0.375% April 2027). S&P allows hybrid issuers to extend a hybrid without having any bearing on the rest of its hybrid stack. In other words, AroundTown can choose to leave one hybrid outstanding due to economic considerations, but this won’t affect the equity treatment of its other outstanding hybrids.

The financial argument is only part of the consideration, however. S&P has established a set of rules around non-replacement or ‘retirement’ of hybrids. This effectively assumes a commitment to the asset class on behalf of issuers when they start issuing multiple hybrid bonds. This commitment to the asset class means there is a reputational risk to not calling, which would likely have a secondary effect of higher funding costs when the issuer does come to issue a new corporate hybrid; if you extend once, investors will price in a higher risk that you will do so again. There is also a rating implication, as some issuers would have used hybrids to optimise their ratings. An issuer could be vulnerable to downgrade should they decide to pick and choose whether or not to call.

CPI Property Group is another interesting European REIT hybrid issuer to consider. CPI has assets totalling €20.9bn, and reports a net loan-to-value (LTV) of 41.8% and an interest coverage ratio (ICR) of 4.1x. It is rated BBB by S&P and its hybrids are rated BB+. CPI recently reported Q1 results and as part of the press release it made specific mention of its hybrid capital, which totals €1.6bn. “The Group anticipates calling and replacing our perpetual notes at the first call date (in our case, beginning in 2025) in keeping with common market practice,” it said.

This statement is the sort we might expect from an IG rated issuer of hybrids which intends to continue accessing the hybrid market. The hybrid in question is however trading at a high yield; the CPIPGR 4.875% callable in October 2025 is trading at a yield of around 17.4%. CPI primarily owns commercial and retail real estate and thus can be viewed as a more cyclical REIT; that yield suggests the market is pricing in an element of credit risk given the current economic backdrop. However, we note there is an inversion of CPI’s hybrid curve which suggests some level of extension risk is also being priced in by investors.

Investors might wonder why CPI would commit to call and re-issue a hybrid when its cost of issuance across the curve is around 13%. One answer is that corporate treasurers take a broader and longer term view when it comes to hybrids. The cost of equity is a key consideration and even at these costlier levels, issuing hybrid capital is likely cheaper on balance than raising pure equity. The short term gain is unlikely to outweigh the longer term implications.

On Monday, it was Heimstaden making headlines in the corporate hybrid sector.

Heimstaden is a large Sweden-based REIT with a SEK316bn ($30bn) portfolio of private residential properties across northern Europe, which has grown significantly in recent years. Issuing hybrids has been instrumental in achieving this balance sheet growth while maintaining a strong rating. In 2021, Heimstaden grew its assets from SEK144.4bn to SEK300.6bn while maintaining its corporate rating at BBB with S&P and Fitch. Its hybrid capital comprises five outstanding bonds totalling €3.3bn, having issued three hybrids totalling €2bn in 2021 alone. Despite its scale and sector positioning, Heimstaden was not immune to the REIT sell-off we saw in the first half of 2022. Its longest dated hybrids, the HEIBOS 3% notes with a first call date in January 2028, had dropped from a cash price of 96 at the beginning of this year to 51 at the end of June. That is the sort of price decline investors would typically associate with a distressed issuer – the yield to first call date on those bonds reached 18% at one point.

On Monday Heimstaden announced its shareholders would be providing up to €600m of equity to fund a tender offer for any-and-all of its outstanding hybrids, saying it wanted to proactively improve its financial metrics. The move saw the company’s hybrids jump 10 to 15 points on the day.

You might wonder why Heimstaden would want to remove any amount of its hybrid bonds from the market given they will likely have to be replaced at some point at higher cost, but there are more complex considerations at play here. One of these is the reputational risk for Heimstaden of not showing commitment to the hybrid market. Having its equity stakeholder committing further capital to buy back bonds is a strong message sent to investors, and it comes with the immediate financial benefit of improving the firm’s credit metrics. Another consideration for Heimstaden is the current prices of its bonds. If as a hybrid issuer you know you want to keep accessing this market in the future then this is a good time to perform this kind of liability management exercise, given you can reduce your (albeit relatively cheap) debt burden by buying bonds back at heavily discounted prices. Showing commitment now is likely to have the long term benefit of further investor support when Heimstaden does return to issue a new hybrid.

It is to be expected that the market prices in greater extension risk in an environment of rising interest rates and repriced credit risk, but again this decision for corporate hybrid issuers isn’t purely financial. An issuer’s commitment to its rating and its hybrid market access are key when assessing their willingness to repay hybrids at the first call date.

For us, credit quality is ultimately paramount to determining what an issuer might do. It remains our base case that issuers with solid fundamentals, good balance sheets and access to equity capital will choose to avoid the reputational damage of not calling a bond and pay up to refinance a hybrid. We wouldn’t be surprised to see more issuers following Heimstaden’s opportunistic approach of retiring bonds at a steep discount. 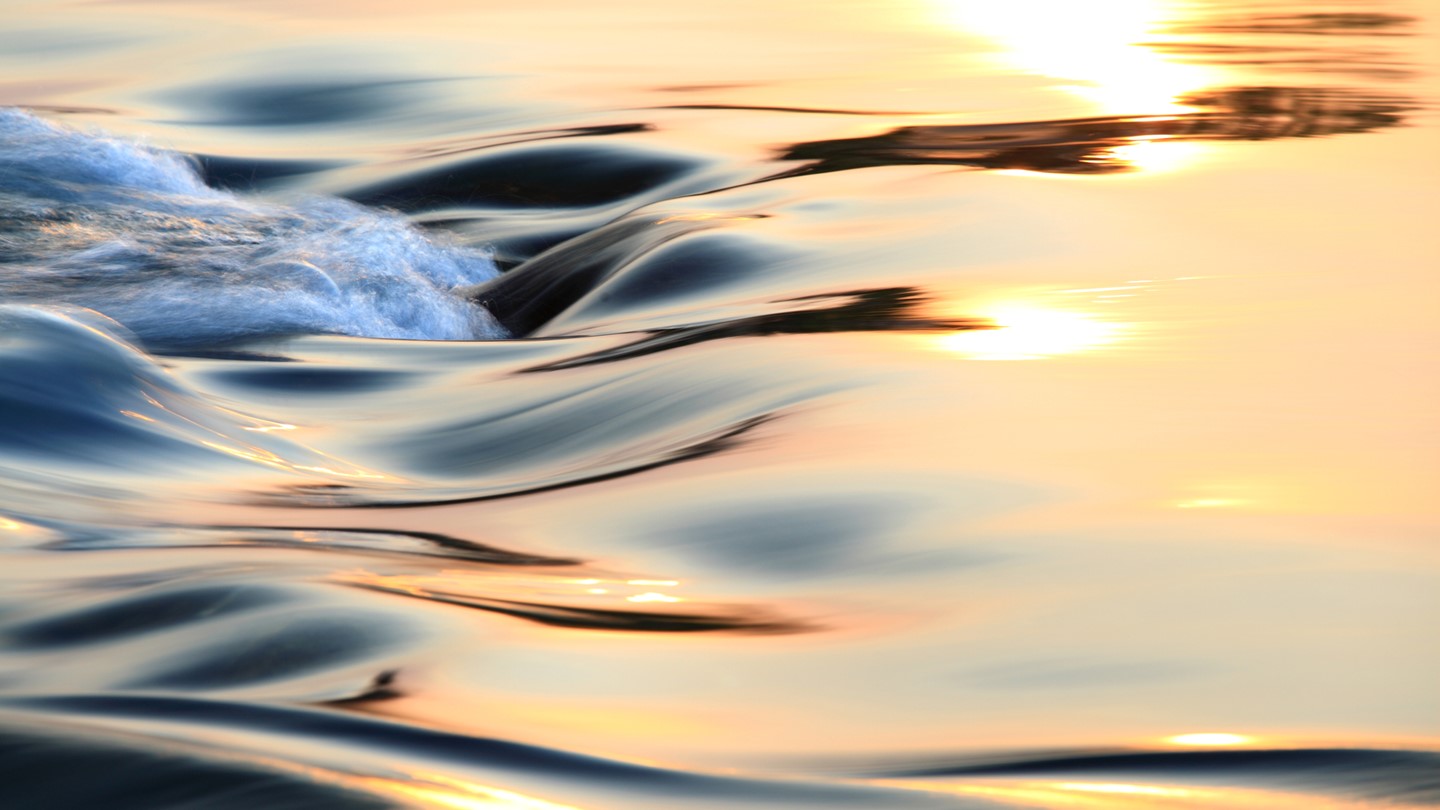 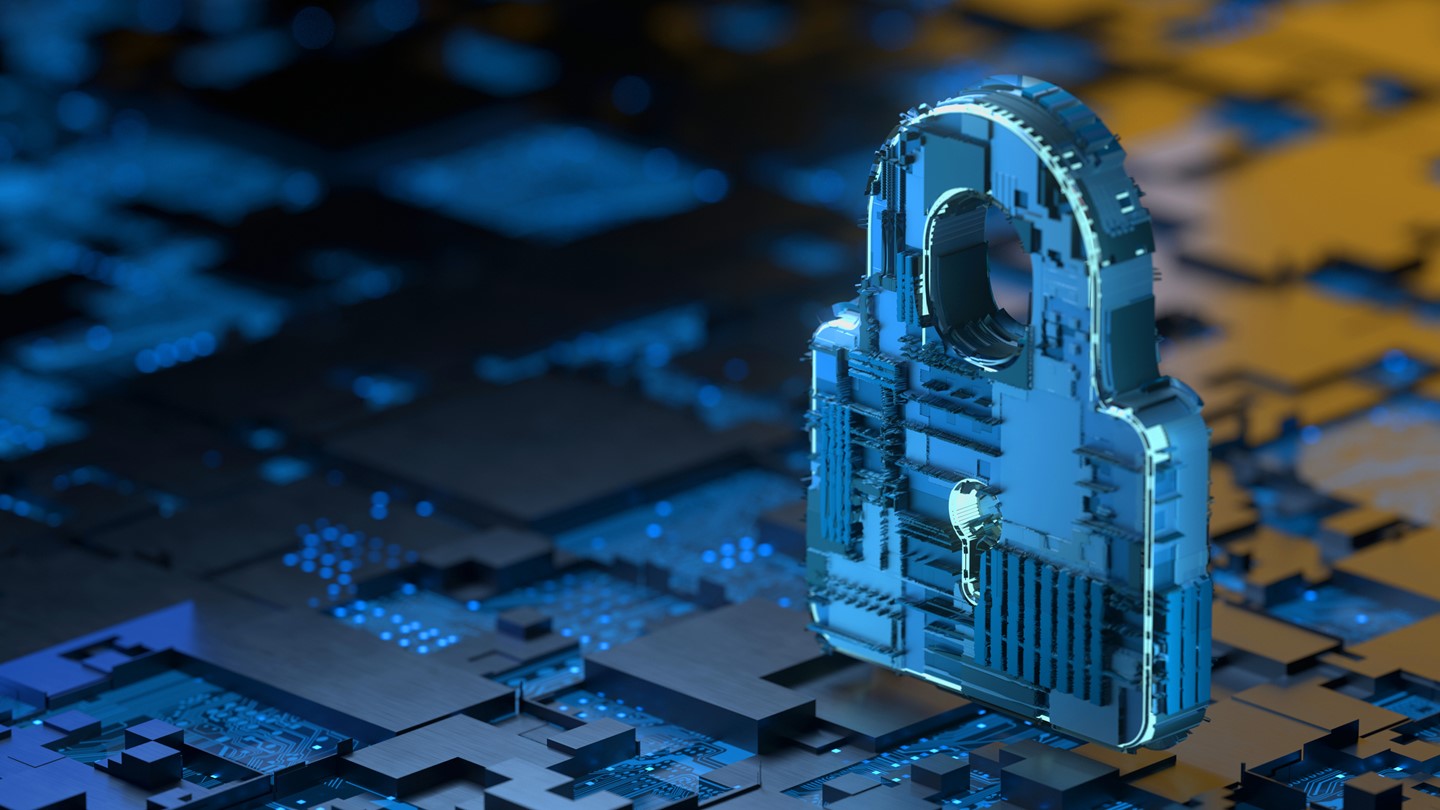 Two pieces of good news for investors on inflation