Many market participants will be familiar with the concept of commercial mortgage-backed securitisations (CMBS), which are often backed by a single loan financing a large development such as an office building or a shopping mall. For smaller-balance CRE loans, the US has a well-established ‘Conduit CMBS’ market where deals are backed by multiple smaller loans, where issuance totalled $31bn in 2021.

CRE lending in Europe has historically been rather different. While European CMBS has become more active in recent years, many larger loans that would typically become CMBS deals in the US are still primarily funded by banks and kept on balance sheet. However, as the capital requirements attached to CRE lending have increased, particularly for higher loan-to-value (LTV) lending, the economics have become less attractive for banks and thus smaller CRE borrowers (loans of around £20m/€20m or less) have increasingly been turning to non-bank lenders to finance their portfolios.

This growth of specialist lenders, along with a tightening of lending standards sparked by the COVID-19 pandemic, has been an opportunity for European ABS investors, with recent CRE mortgage-backed deals having offered a significant premium over more traditional CMBS transactions from well-established sponsors.

Securitisation is a key source of funding for specialist lenders to finance their origination of residential mortgages, consumer lending and larger corporate exposures. But it is only with the recent growth in smaller-balance CRE lending that a sufficient volume of assets has been available to create a €250m+ viable public ABS deal, given the fixed costs of issuance. As adequate pools of assets have emerged, rating agencies have patched together criteria approaches and sufficient numbers of investors have also taken the time to perform due diligence. From an investor point of view, we think it is crucial that these deals remain proper funding trades for lenders with a long track record through the cycle, and with significant equity from the sponsors to reassure bondholders and support the strong yet limited historical performance; all of the primordial elements required to allow a new market to develop.

CRE ABS structures are very similar to standard consumer ABS or RMBS structures, with sequential amortisation, reserve funds and strong alignment of interest through large retention of junior notes by the sponsor. As the deal amortises over time, credit support will also build up. Smaller ticket loans make CRE ABS pools more granular and diverse than those backing larger CMBS. CRE loans predominantly finance the purchase or refinance of properties in industrial, retail, office or multifamily residential sectors, but deals can include a mix of these sectors.

One attractive feature of CRE ABS is the generally conservative LTVs of CRE loans, which average around 60% versus around 70-85% LTVs for RMBS, for example. This means we would have to see a 40%+ decline in commercial property prices for the creditor to take a loss on the loan if the borrower goes into bankruptcy. We do see CRE lending as more volatile and with a higher probability of default than residential lending, so low LTVs coupled with experienced sponsors and evidence of well managed foreclosure procedures are important for us. Another positive feature we see in CRE ABS is cross collateralisation among borrowers who have multiple loans, meaning that if a borrower defaults on one of its loans, any other property owned by the borrower can be sold to repay the loan in default.

To date we have seen five CRE ABS deals in Europe from three well established and experienced lenders in the UK, the Netherlands and Ireland.

We think the CRE ABS market offers conservatively structured debt features, with generally short duration exposure and a spread premium rewarding the more intensive underwriting and due diligence required. So far, the AAAs have looked most attractive to us since we think they provide an attractive alternative investment to single-A and BBB rated European Consumer and Auto ABS. As the market develops, liquidity will get better and we expect other lenders to look at this funding channel more readily. 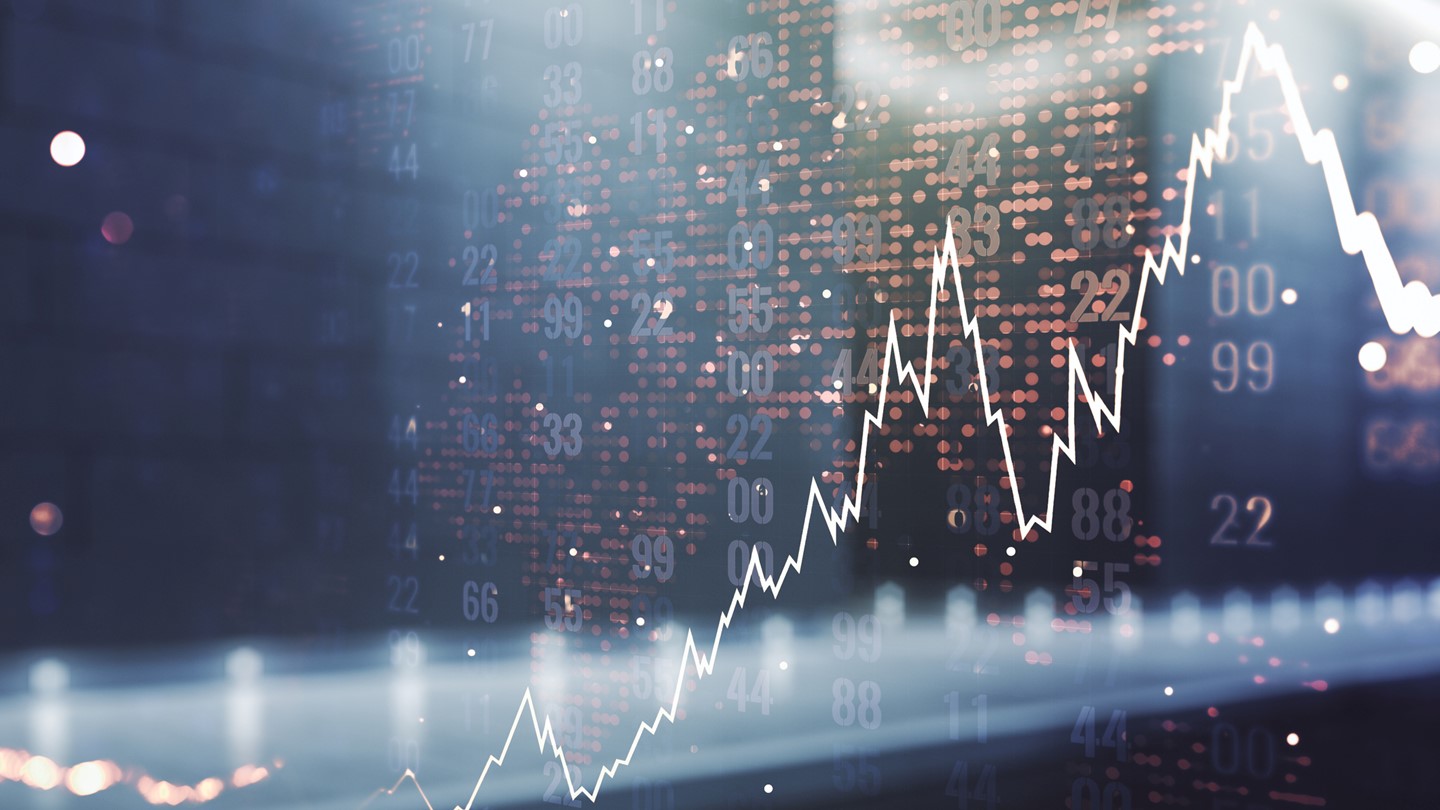 So far, most fixed income asset classes have experienced a tumultuous 2022. With high yield markets bucking the trend in recent weeks, George Curtis takes a closer look at the drivers of the sector’s recent strength and its current opportunity set. 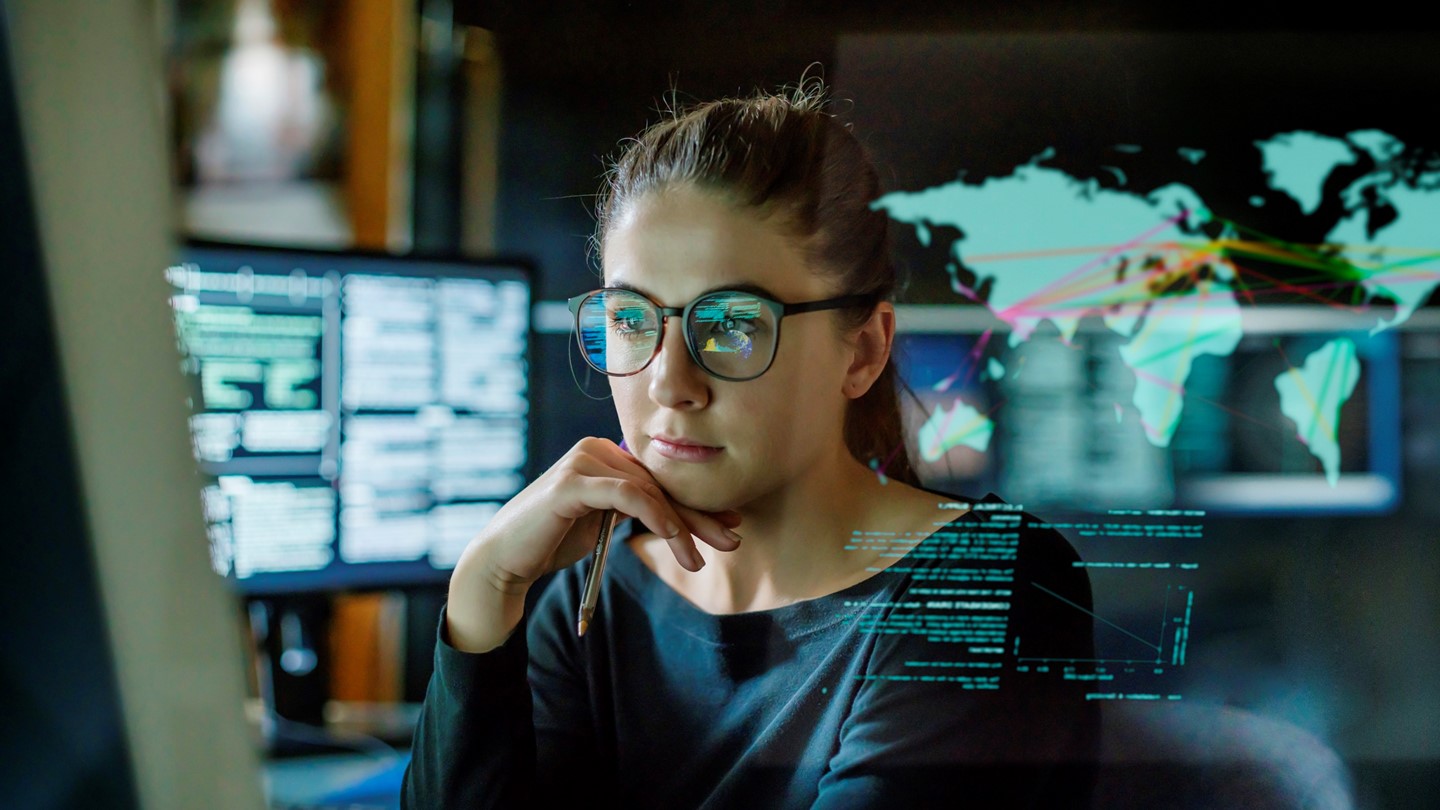 Rationality will win out for AT1s in the real world

Despite the ECB's recent review bringing some previously debated points surrounding AT1s to the forefront, we believe any changes would create undesired, real-world consequences if implemented. 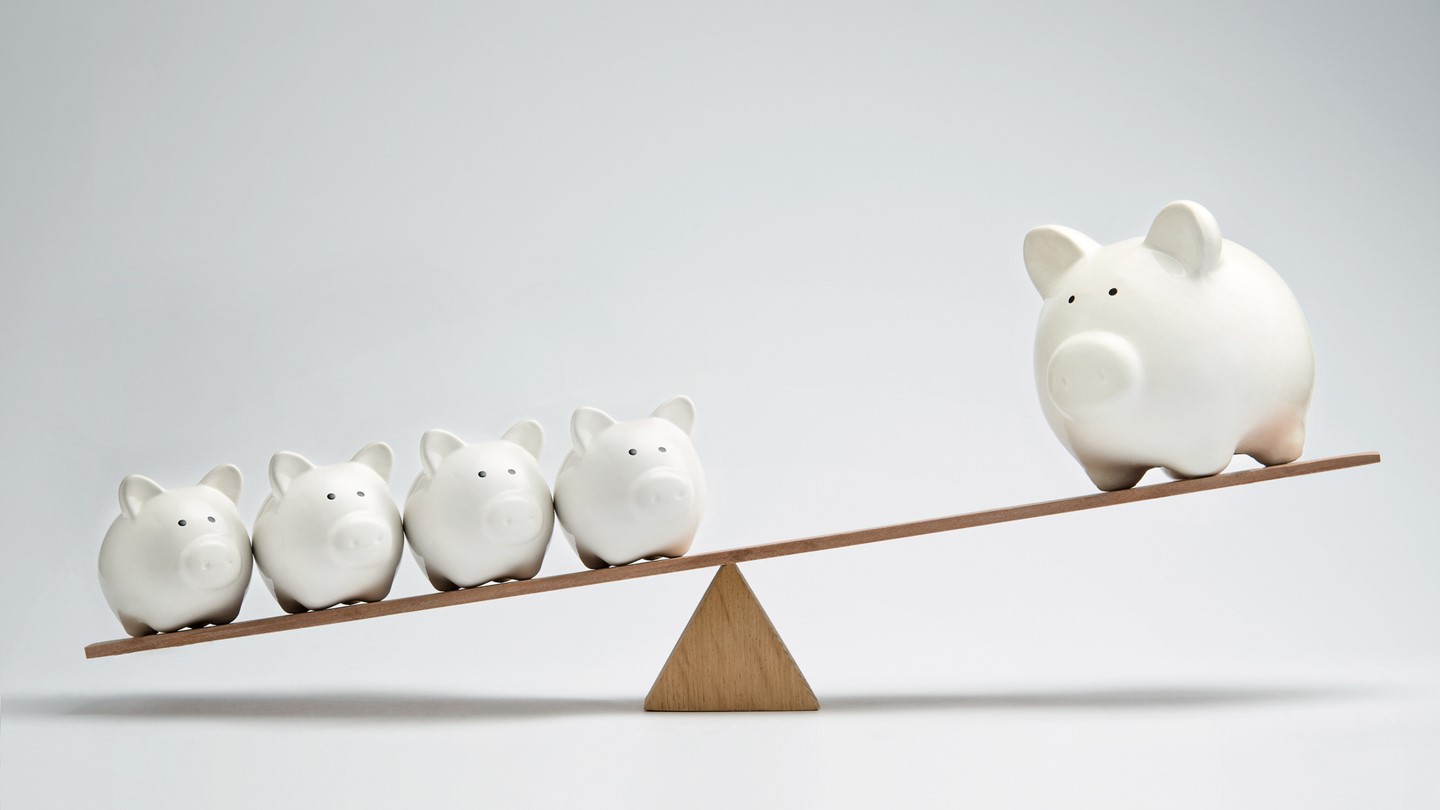 Why inflation risks are still tilted to the upside

With inflation running at 40-year highs in many parts of the world, it is easy to get carried away with making comparisons to the dark economic days of the early 1980s.